John Gillham started running when he sprouted legs and hasn't stopped since.  He lives in San Francisco and can be seen frequently running by the bay and on various trails in Marin.  He competed during high school and college but really developed a passion for running while training for his first marathon in college.  He has run many marathons and ultra events including a couple 50 milers (Dick Collins' Firetrails 50, Headlands 50). He is available for running advice and coaching. Just shoot him a line at john@marathonjohn.com 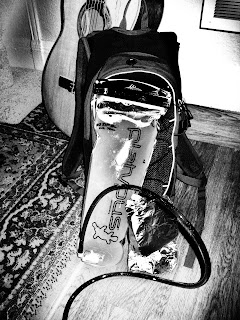